When my son was a little guy, this song was often heard in our house – by either watching the PSA over and over, or by our own singing. In case you missed it or don’t know, Dumb Ways to Die is the world’s most shared Public Service Announcement (PSA), released in November 2012 by Australia’s Metro Trains Melbourne to promote rail safety.

So I was absolutely delighted to see that knit designer Carrie Atwood released an amigurumi pattern collection based on Dumb Ways To Die characters like Botch, Calamity and Doofus. Click on the pictures below to go to the corresponding patterns.

Check out Carrie’s Ravelry shop for more of her quirky cool designs. 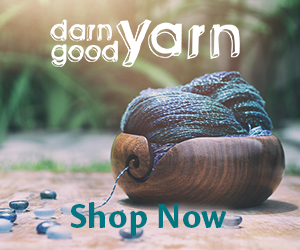